Joins Board Of Advisors 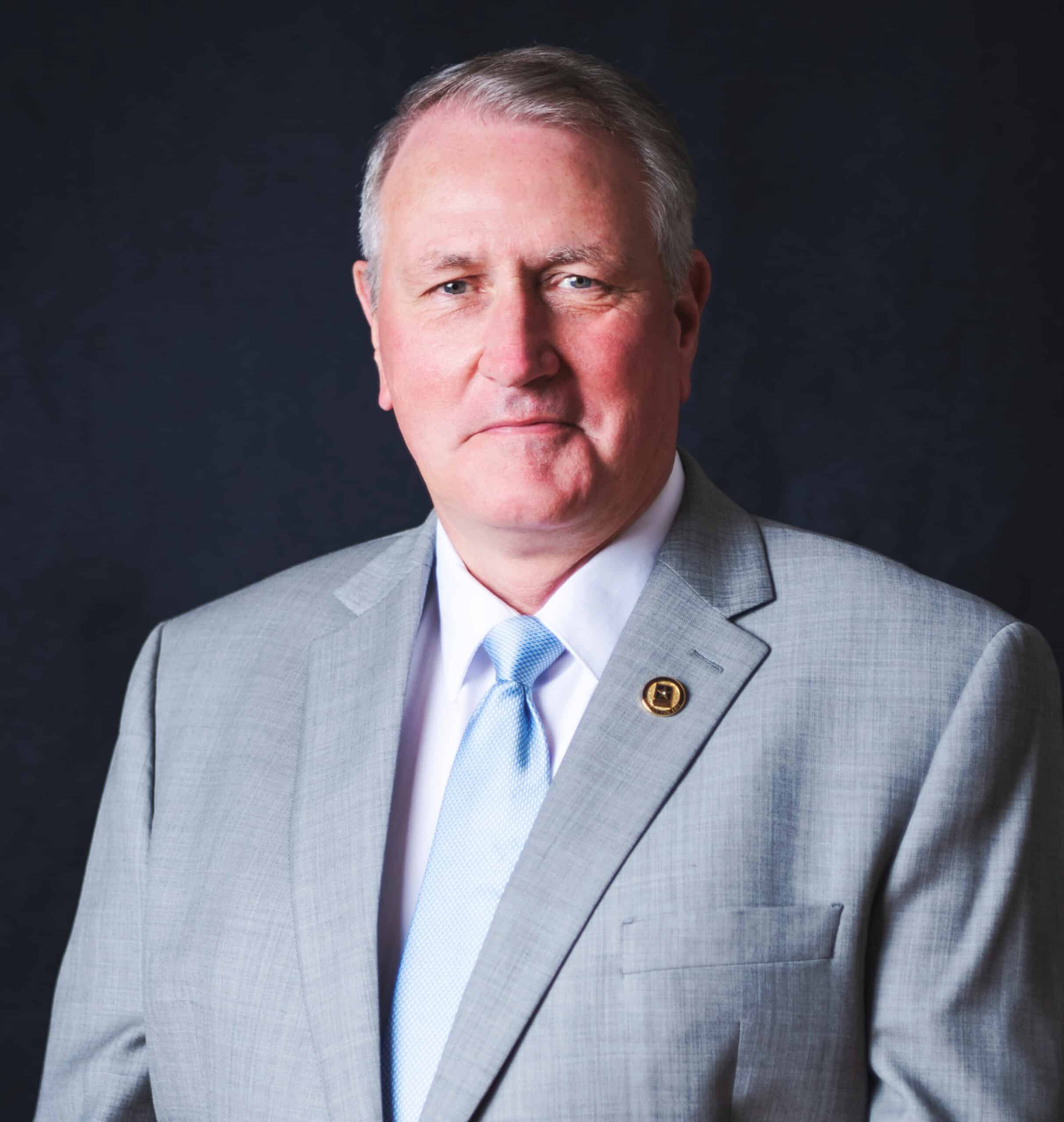 “The Board of Advisors, led by retired USMC Commandant General James Amos, provides strategic counsel to help advance our vision and guide the strategic and operational alignment of technology investments as we continue to provide innovative products and services that keep our military safe,” shared Gregory Bloom, CEO of Capewell.  “General Murray is the right leader at the right time to join Capewell’s Board of Advisors.  Mike’s leadership in the Army and his understanding of the critical need for innovation and invention, was a key pillar in standing up and shaping Futures Command.  This insight provides Capewell with the firsthand understanding of what the military of the future needs now and what strategic engineering investments Capewell needs to make to support the next generation warfighter requirements.”

“I could not be more pleased that General Murray, U.S. Army (ret), has joined the Capewell team,” stated General Amos.  “Mike has been a standout player and leader of our nation’s Army for four decades; his joining Capewell’s Board of Advisors ensures that his broad experience base and deep knowledge of global threat-related requirements will continue to have a positive impact on our nation’s defense.”

General Murray began his illustrious career in 1982 after being commissioned as an Infantry Officer in the U.S. Army upon graduation from the Ohio State University’s Army ROTC program.  General Murray has served in leadership roles with command positions and various staff assignments at the highest levels of the Army.  In 2018, he became the first Commanding General of United States Army Futures Command, a new four-star Army Command headquartered in Austin, TX.  General Murray retired from active duty in 2022 after nearly 40 years of service.

“I am incredibly excited to join the Capewell team,” said General Murray.  “The company’s 141-year history of delivering quality mission critical solutions for our Soldiers, Sailors, Marines, and Airmen, coupled with a continuous drive to innovate and improve, made the decision to join this great team an easy one.  Capewell’s focus on accomplishing the mission, taking care of their people, and building upon their strong ethical foundation made me feel right at home.”

During his time in the Army, General Murray held key staff positions including Deputy Chief of Staff, G-8 and Director, Force Management, both in the Pentagon.  As part of Operation Iraqi Freedom, he served in several high-level roles including Brigade Combat Team Commander, Corps Operations Officer during “The Surge” and as a Deputy Commanding General of the famed 1st Cavalry Division.  The decorated veteran has received more than a dozen medals and awards for outstanding service to his country.

“As we continue to expand Capewell’s team, we’ve added seasoned patriotic leaders with demonstrated success who can provide invaluable guidance to Capewell’s strategy and operational performance,” Greg said.  “General Murray’s diverse experience in leadership roles inside the U.S. Army serves to broaden our knowledge base of modern-day military operations and what’s required to stay ahead of the curve.  He’s an invaluable addition to our team and we are thrilled to have him on board.”